At last year’s event, Ben was part of a group from Frettens, who performed a disco dance to celebrate the firm’s 40th anniversary.

“I had so much fun last year, and we raised a lot of money for a great cause. When the opportunity arose this year to enter as an individual, I jumped at the chance.” 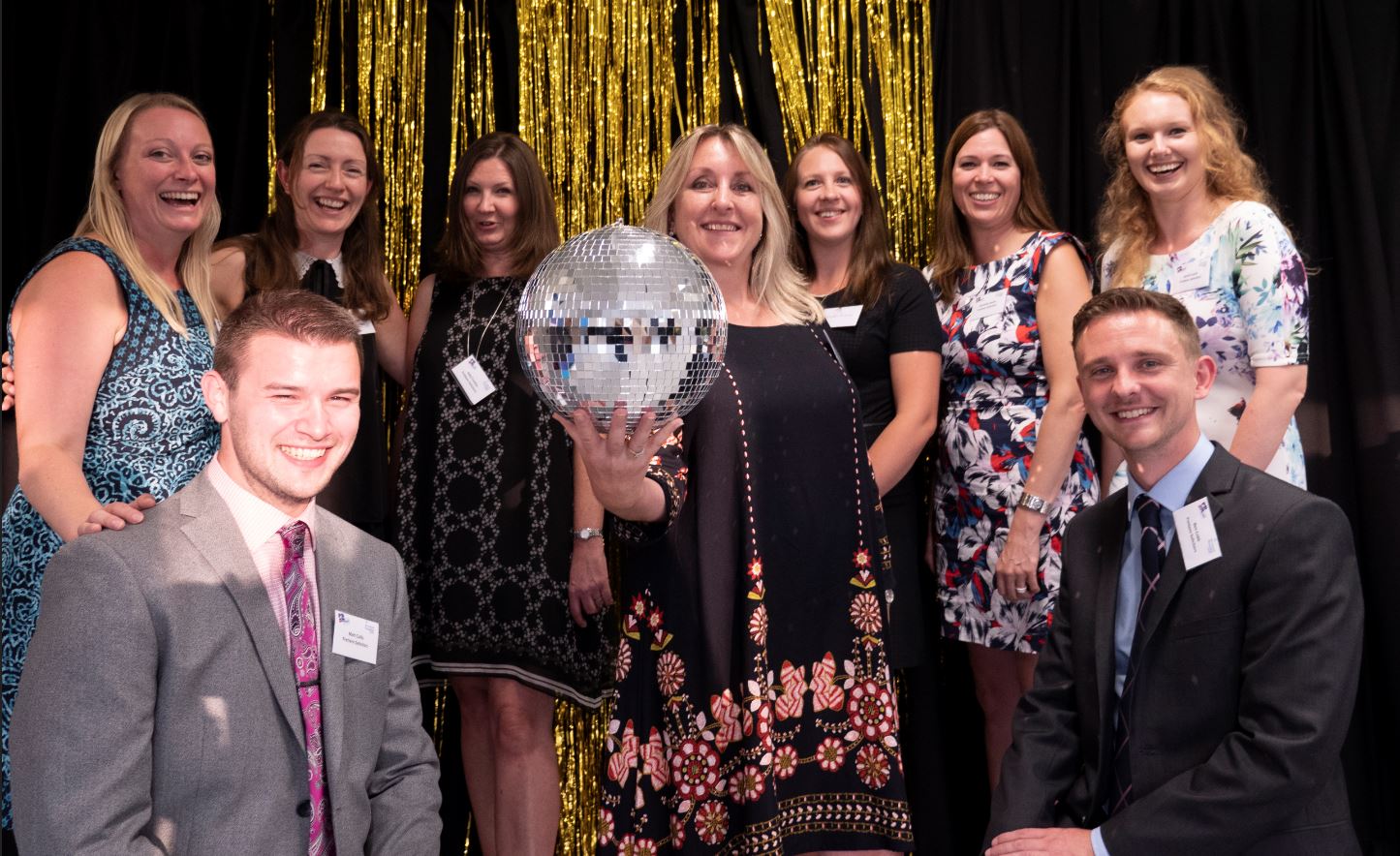 Ben has been called up as a last-minute replacement, after Oonagh McKinney was injured and unable to take part.

“I was devastated not to be able to take part this year, however I hope to be able to do so again in the near future. Ben has less time to prepare than the other participants, but having seen his dancing on more than one occasion, I’m sure the lack of prep time won’t be an issue for him.”

The event, originally founded by Wessex Cancer Trust in 2014, sees contestants from local businesses partnered with professional dancers who then rehearse for up to 9 weeks together before they perform in true ‘Strictly style’ in front of a live audience at a black tie gala event.

Ben will be dancing a contemporary dance with his partner Jazz. Be sure to keep up with the firm’s social media to see his progress as he trains over the next six weeks.

The big night is on Friday 22nd November at Bournemouth Highcliff Marriott Hotel. Anyone interested in sponsoring Ben or attending on the night can follow the links below:

As a registered charity (1111641) PDSW is dedicated to transforming communities through dance. For the first time this year, they will be hosting Business Come Dancing without a secondary charity partner meaning all proceeds will go towards their plethora of projects. 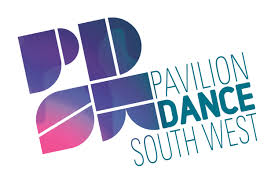 Get in touch with our solicitors today

We offer a free initial appointment to all new clients. To get in touch with our expert solicitors in Christchurch and Ringwood, simply call 01202 499255 or visit our get in touch page.

Disabled employees should not be denied the ability to engage in strategies and mechanisms which help to cope with the effects of their condition simply because they inconvenience other staff. Paul Burton looks at a recent case where disability discrimination was disputed.

With the increase in consumers moving to online shopping and more and more people working from home as a result of the pandemic, there are inevitable challenges ahead for landlords and tenants of retail and office space.

Fiona Knight looks at the challenges and opportunities facing commercial landlords and tenants.

Olivia Parkinson, Trainee Solicitor in Frettens' Corporate and Commercial Team, gives an overview of loan agreements, outlining what should be included within one and discussing the role of the Consumer Credit Act 1974 when loaning to family or friends.