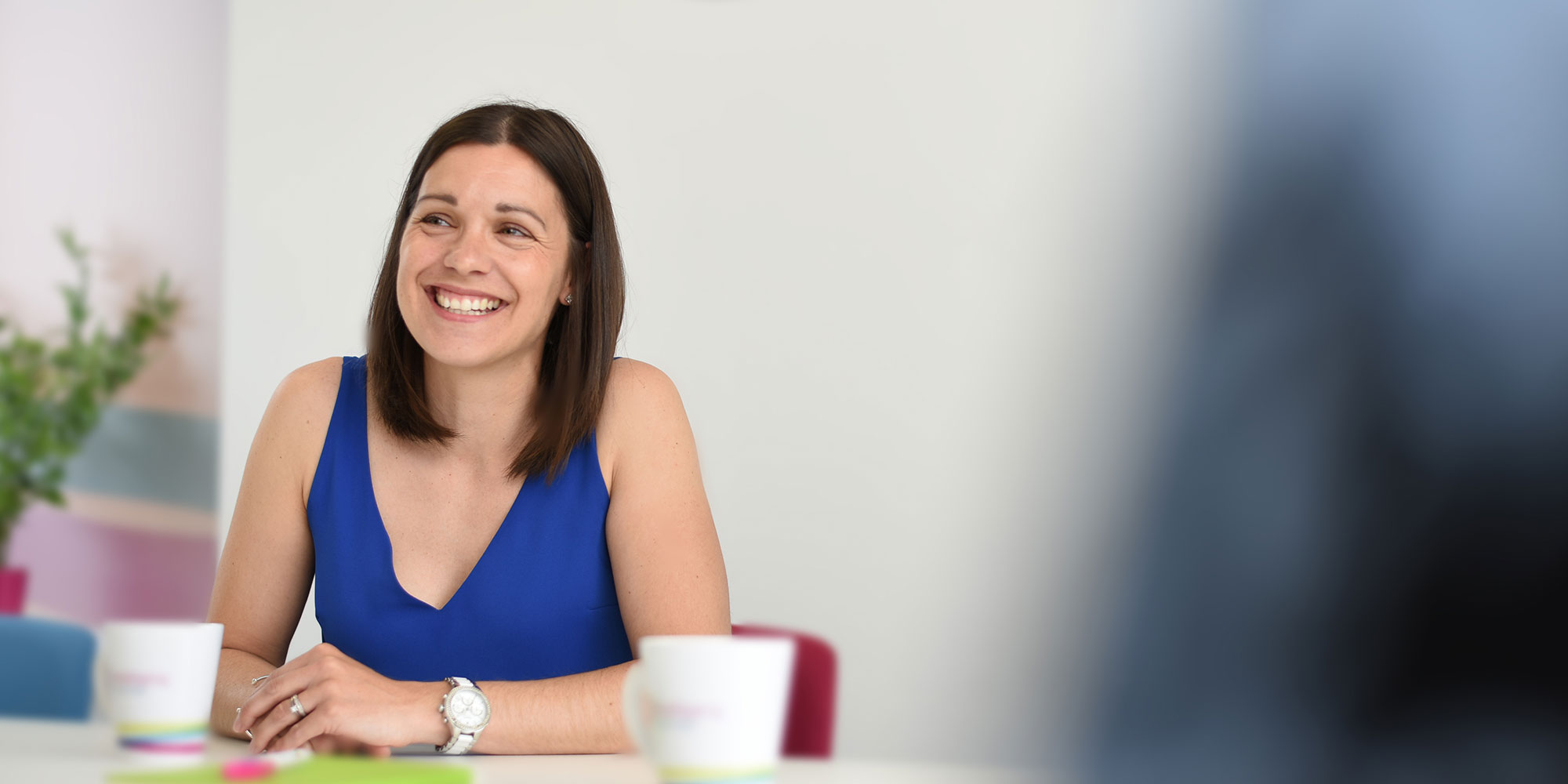 Karen heads up the Corporate & Commercial team and specialises in all aspects of non-contentious company transactions including mergers, acquisitions and sales. She can also assist with internal company reorganisations from share exchanges or share buybacks, to capital reduction demergers.

Karen was individually recommended for the second year running as a 'rising star' in her field, one of only five lawyers in the region, in the 2020/21 Legal 500, an independent guide to law firms.

Karen completed her training contract at Frettens to qualify as a solicitor and became an Associate in our Commercial Team. As part of her journey to becoming a solicitor Karen completed an LLB law degree at the University of Surrey and the Legal Practice Course at the London College of Law.

In 2018, the firm opened a new office in Ringwood, expanding its corporate reach into the New Forest. Having previously been based in Christchurch, Karen moved over to Ringwood to lead the team there and Frettens’ commercial presence in Ringwood and beyond is now strongly recognised. This has lead Karen to become the Head of Corporate & Commercial and now oversees both offices.

Karen has a wealth of experience in a variety of commercial contracts, covering areas such as terms and conditions, franchising, shareholder, partnership and LLP arrangements, personal guarantees, facility and security related agreements and joint venture development agreements.

Karen has developed a niche expertise and reputation for the sale and acquisition of veterinary practices, acting for existing shareholders in a number of sales, to national consolidators. Karen is also particularly known for assisting on similar transactions within the funeral sector.

Karen is usually busy raising her young (energetic!) children and loves spending time with family and friends. She enjoys kayaking on the river, running and generally being outdoors.

Get in touch with our solicitors today

We offer a free initial appointment to all new clients. To get in touch with our expert solicitors in Christchurch and Ringwood, simply call 01202 499255 or visit our get in touch page.

Trainee Solicitor Tara Jones outlines the ins and outs of mergers and acquisitions, providing a checklist for businesses looking to start somewhere.

In this article, Commercial Property Solicitor Patsy Whitford answers some common questions around renewing a commercial lease and outlines the process of renewal.