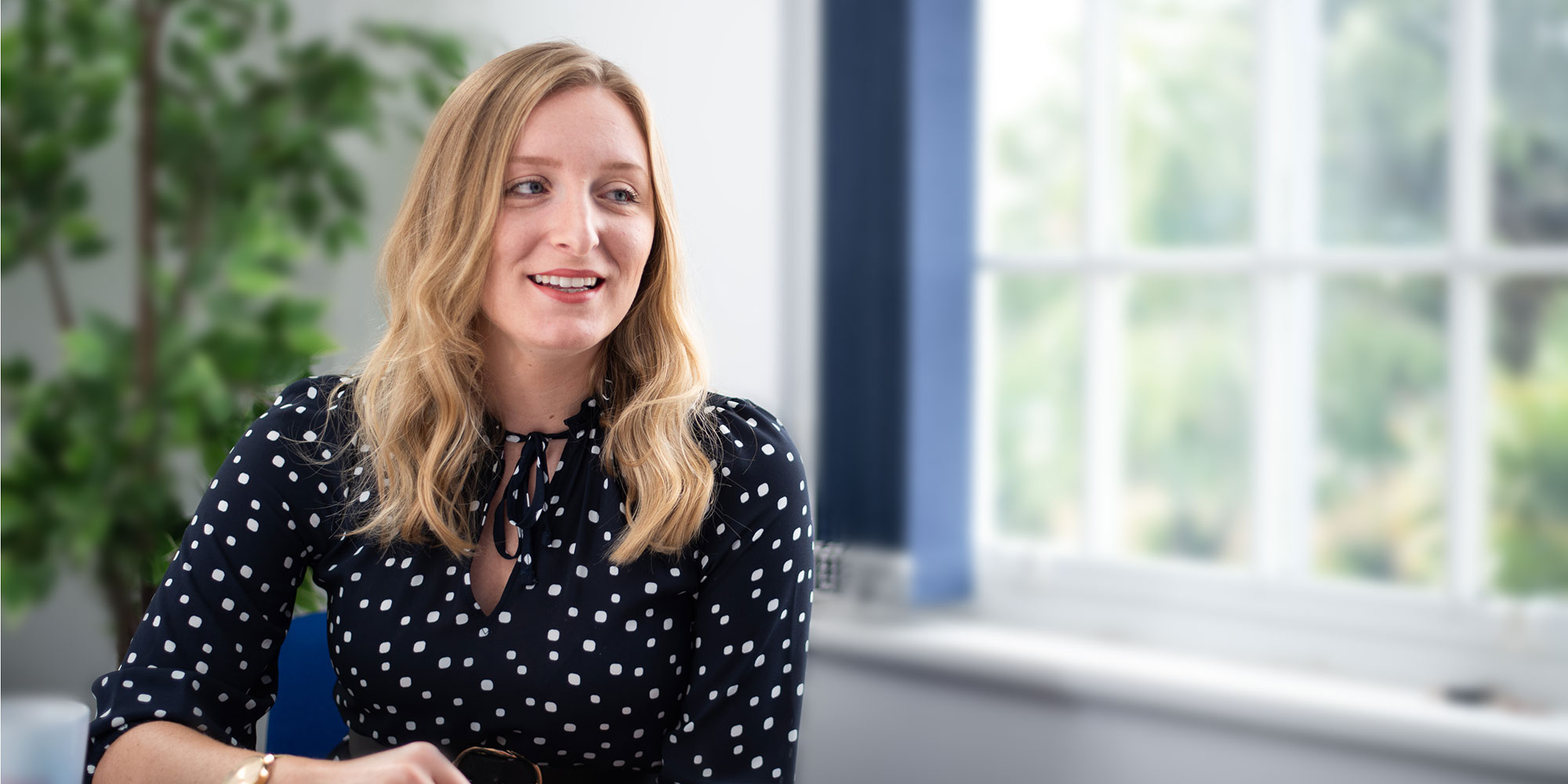 Olivia is a Trainee Solicitor on her second seat in the Dispute Resolution Team.

Olivia joined the firm in March 2021 as a Trainee Solicitor and is currently on her second seat with the firm in Dispute Resolution with her previous seat being in Company and Commercial. She is originally from North Lincolnshire but moved to Bournemouth in 2012 with her family, she attended sixth form at Queen Elizabeth’s in Wimborne. She then went on to do her Law Degree at Bournemouth University and returned to the North where she lived and worked in Sheffield as a Paralegal whilst completing her Legal Practice Course (LLM) part-time in Leeds.

Previous to joining Frettens she was a Personal Injury and Clinical Negligence Paralegal in London, until she decided to make the move back to Bournemouth.

In Olivia's spare time, she and her partner love to go for walks either at the beach or in the countryside with their two French Bulldogs (Ralph and Maya). She also enjoys going to different restaurants for meals and drinks with family and friends.

Cameron Hearn was named Dorset’s Apprentice of the Year at the Dorset Chamber Awards on Wednesday. He was presented his award by the Lord-Lieutenant of Dorset, Angus Campbell in an awards ceremony at the impressive new Superior Seals Academy in...

We often get questions from clients regarding Legacy Giving (leaving money to charity in a Will).

In his first article, Wills & Tax Partner James Hammersley answers some of these questions.