Frettens have announced their biggest series of promotions in the firm’s 43-year history. 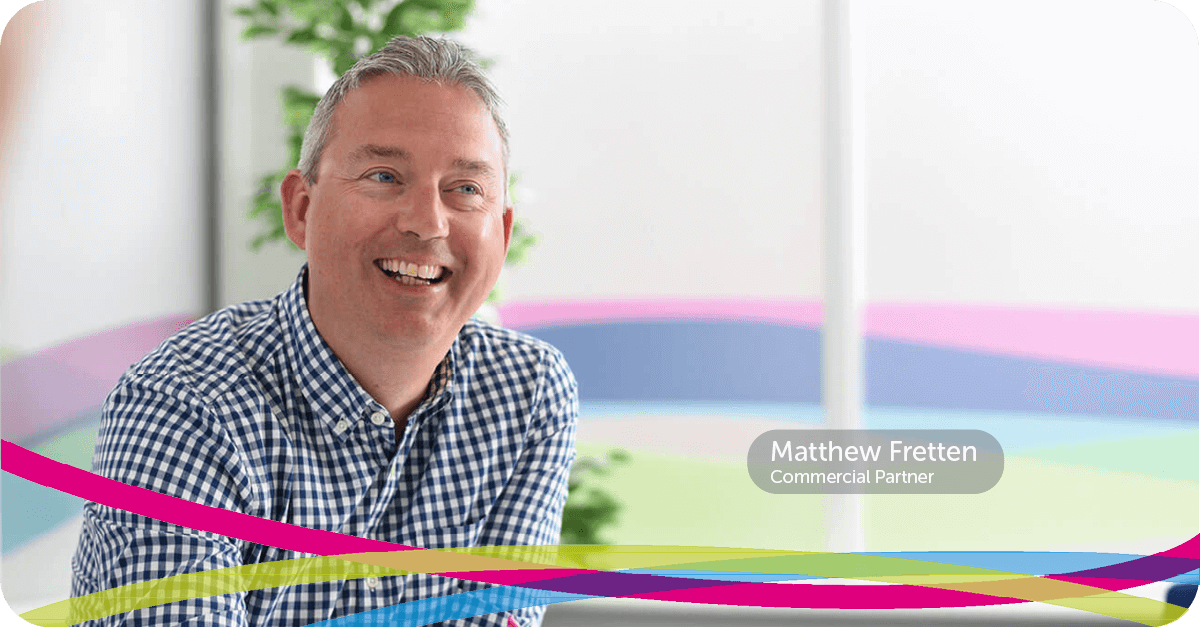 Ten of the team have been promoted to new positions, including five new partners, as the firm continues to build on their recent success.

Managing Partner, Matt Fretten on the latest round of promotions

“Our team have been absolutely incredible in the past 18 months.

Their collective hard work, application, and agility has meant that we are emerging from lockdown in a significantly stronger position than we entered.

We’ve grown by over 50% in the last three years and have already added 10 new faces to the team this year.

As we succeed as a business, it is important that those responsible for that success are rewarded and able to grow with us.”

Five new partners have been named, bringing the total number of partners at the firm to 11.

Andrew Stynes, Ben Cobb, Michelle Petersen, Paul Burton and Simon Immins are all promoted from associate to partner. They will each continue to head up their departments in Christchurch, or the firm’s new Ringwood office.

Karen Edwards has been promoted to Head of the Corporate & Commercial team, which recently welcomed experienced corporate and Intellectual Property solicitor Sarah Sillar.

Amy Langlois, Anna Curtis and Kym Gaisford have all been promoted to Associate.

Lewis Barr is promoted to Marketing and Commercial Director, two and a half years after joining the firm as Marketing Manager.

“Two of the ten (Amy and Karen) did their training contracts here and have been with us since starting their career in law.

On the other hand, four of them (Ben, Simon, Lewis, and Anna) have arrived since 2018 and made an impact in a short period of time.

We have introduced a lot of new faces into the business recently and are still actively recruiting for several other roles. It is important that anyone joining us knows that if they do well, there is no limit to their progression.”

Reaction to the promotions 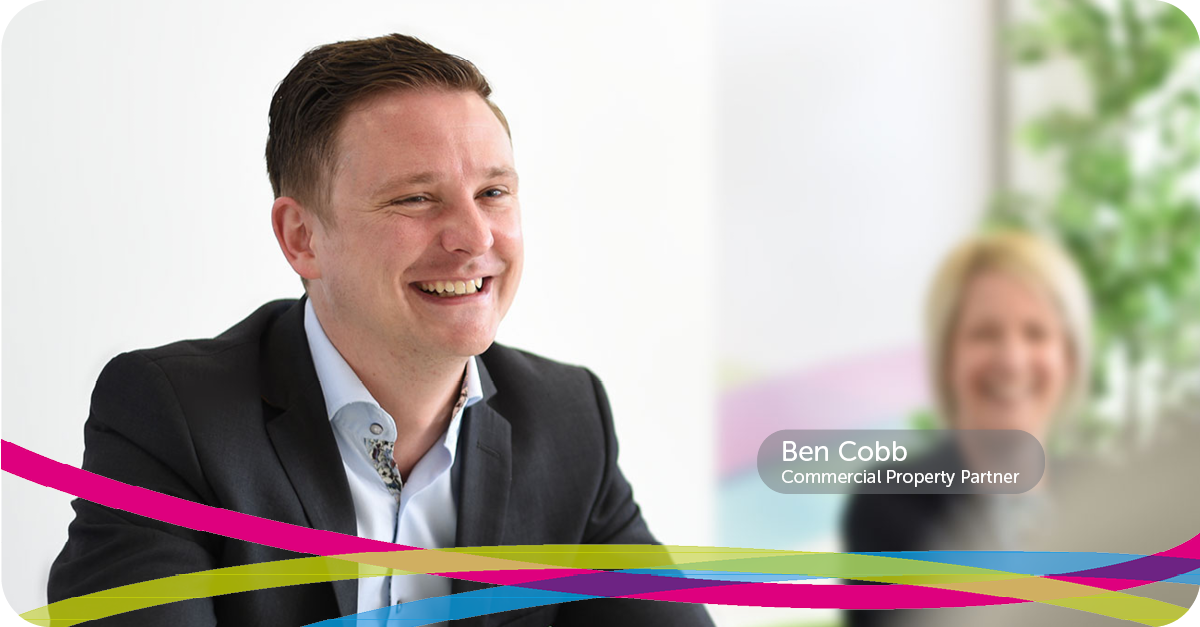 Ben Cobb on his promotion to partner:

“I’ve been promoted twice in three and a half years, so there’s no policy that says 'you have to have been here X number of years before you get promoted'. I’m not micromanaged and it’s a good size of firm in that we’re big enough to have good quality work but not so big that you’re simply a number.  Everybody knows everyone.” 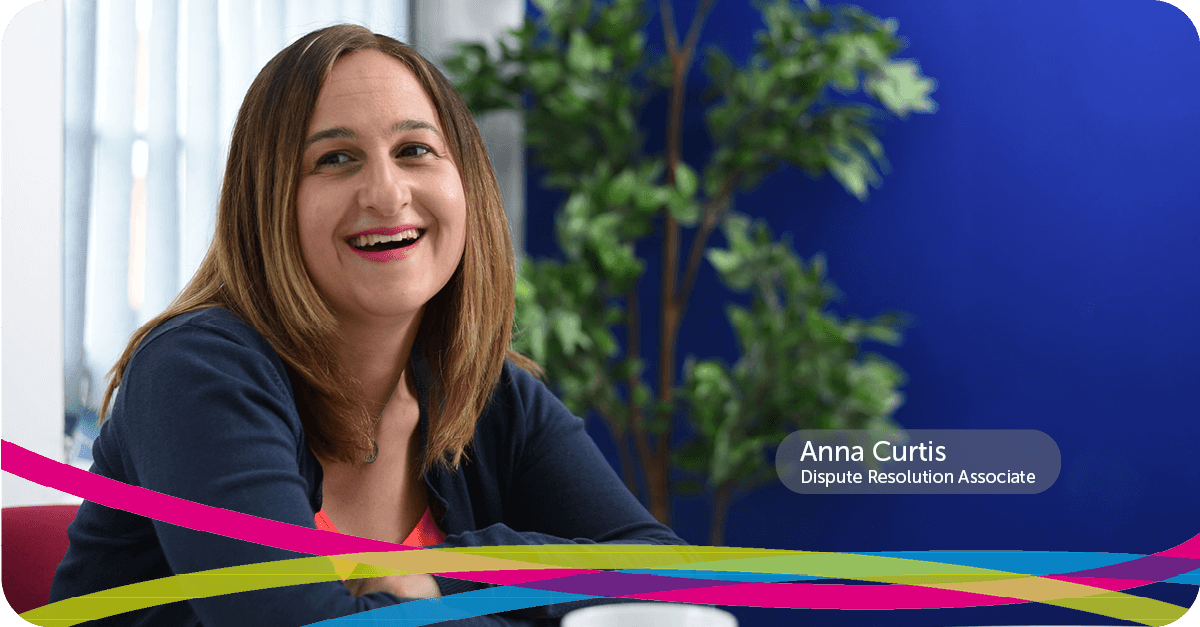 Anna Curtis on her promotion to associate:

“I have just been promoted to associate on what is essentially my 2 year anniversary of starting at Frettens.

It was made quite clear to me at the interview that those people that work hard and want to progress their career within the firm will be given the help and support to do that, and that is what has happened in my case.”

We are currently actively recruiting for several roles but would love to speak to anyone who feels they would be a good fit. If you’d like to find out more, you can email or call Cat Snow, our operations manager.

You can see what our team have to say about what it’s like to work at Frettens here.